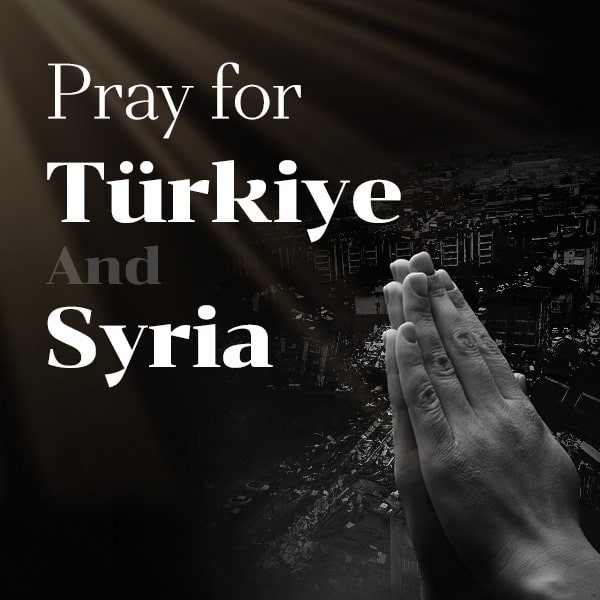 One of the biggest competitions in the world, the 2018 Russia World Cup, will be starting soon!

During this major celebration, Atlantica Online has prepared a great event for everyone! 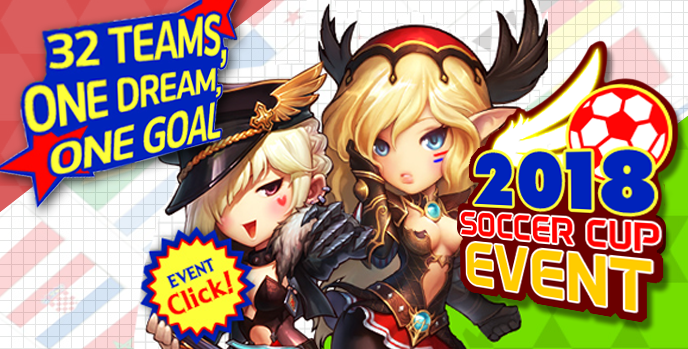 1. During the event, the World Cup Hooligan Akong is often going to break into the field whenever you are fighting with monsters.  (Some dungeons and fields are excluded. For example: National dungeon, instance dungeon, etc.)

2. If you defeat the World Cup Hooligan Akong, the [Event] Soccer Ball item will be dropped by chance.

3. Using the [Event] Soccer Ball will give you 1 of 32 Country tickets in random. (All tickets can be traded)

4. Depending on the ranking of each team, it is going to be decided whether your support ticket is very useful or not. (Example: If you have a support ticket of Russia, you can exchange it with the round of 16’s box when Russia goes to the Round of 16. In contrast, when the team is dropped out at the first stage, you cannot exchange the tickets to the round of 16's box.)

[How to get rewards]

※ After the World Cup match, you can exchange your support ticket for a special reward according to the ranking of the countries you supported through [World Cup Reward NPC]. 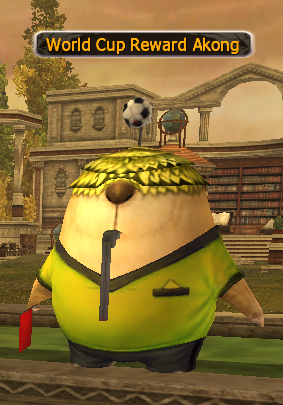 ※ Support tickets for countries that have failed to advance to round of 16 or higher can be exchanged for random consolation items!. 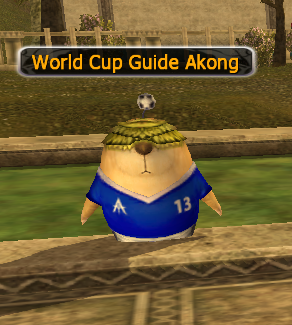 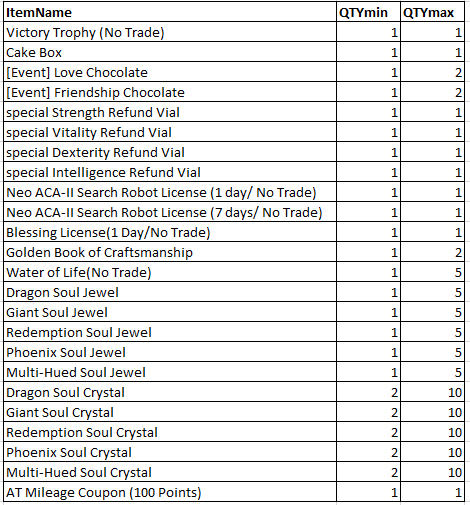 We hope you would enjoy this event together with coming 2018 Russia World Cup.