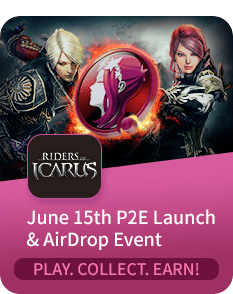 Guan Yu, a military genius and a god amongst men. He isn’t from any mere old legend, he is a revered warrior who’s been deified in history and executed one of the greatest military feats.  The God General of the warring states with his mighty glaive at hand is a force to be reckoned with. He is a bearer of high level martial prowess, blessed with unfathomable resilience and cunning. He may display a graceful and friendly demeanor though underneath he is a ruthless yet efficient tactician. A general is without an army, and he himself formed one of the strongest in history’s writing.

However, there are those who defy such titles and willingly challenge his battle prowess and military tactics.

On each opposing sides hail two mighty spearmen, Cao Pi the Second Son and The Bestial Spear, Hua Xiong. One fights for his worth for the throne and the other simply wishes to challenge Guan Yu in a test of strength.

As is life, Guan Yu passed like any other mortal despite his title, however, his army and the ones next in line is his will and his legacy. His legacy withstands the test of time and his storyis retold for countless generations.

You, a warrior who hails from the land of Atlantis, the land where history and myths collide, may have the chance to rewrite history or continue that legacy.

Clash and relive some of the fearsome warriors of the warring states era's greatest fights. Enter the Warring Dynasty Dungeon and come out as one of the dynasty's greatest warriors, or maybe the dynasty's new God General?


Who knows what fate has to offer... 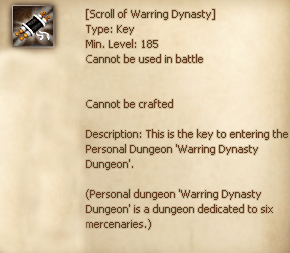 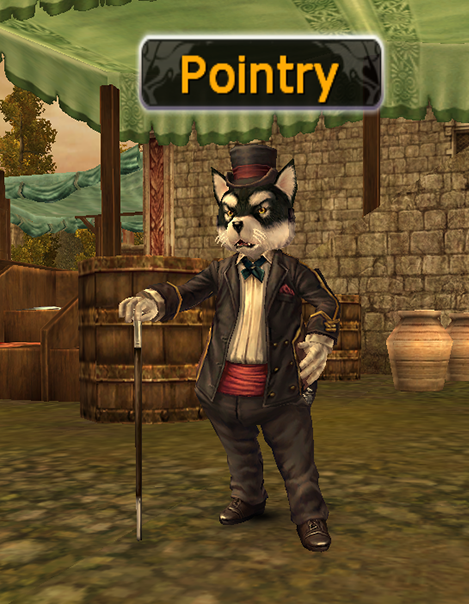 Location: He can be found nearby the entrance of Parvus Macellum (Bazaar) at Rome. 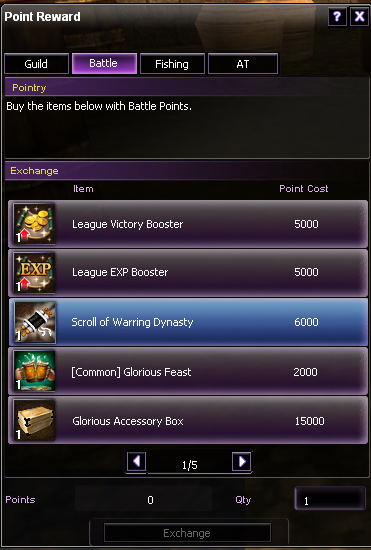 Note: Scroll of Warring Dynasty is under Battle tab

Upon Using a [Scroll of Warring Dynasty], a window will pop out and players can simply teleport towards the Dungeon’s entrance via the Ind. Dungeon Window. Players are given fifteen minutes to complete the dungeon. 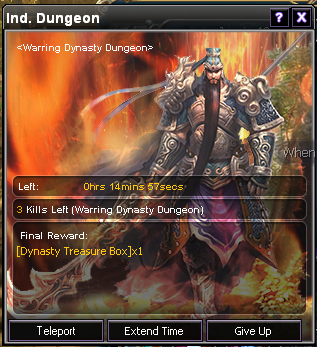 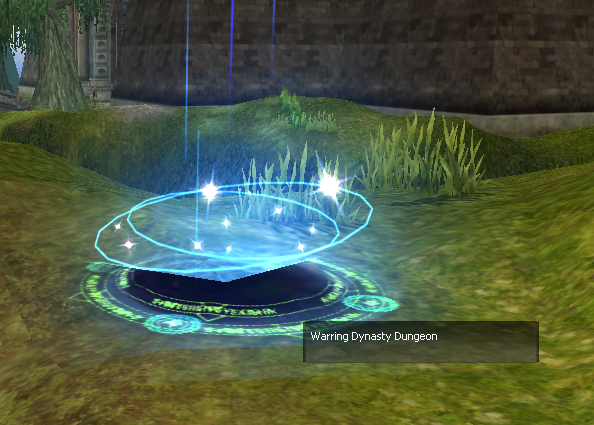 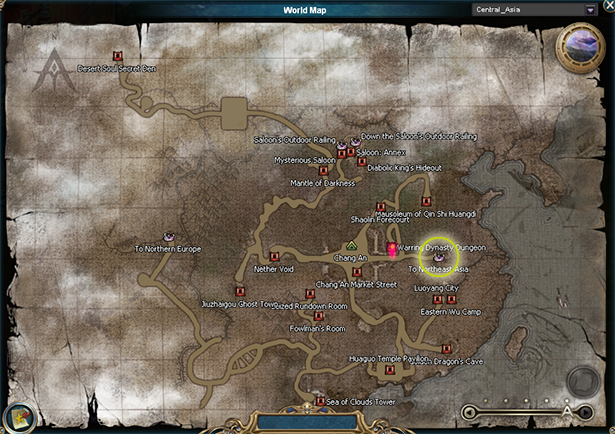 Lies within the dungeon are three of the most powerful warriors. The God Hand, Guan Yu himself, The Second Son, Cao Pi and Bestial Spear, Hua Xion. They are not to be underestimated lest one gets easily crushed by their might and will. 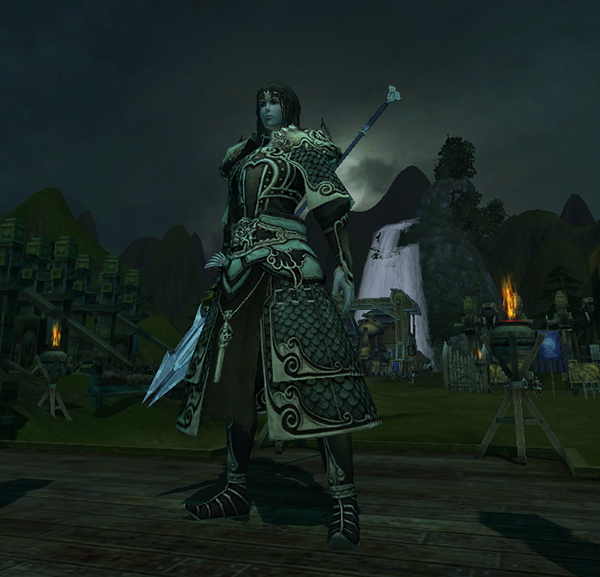 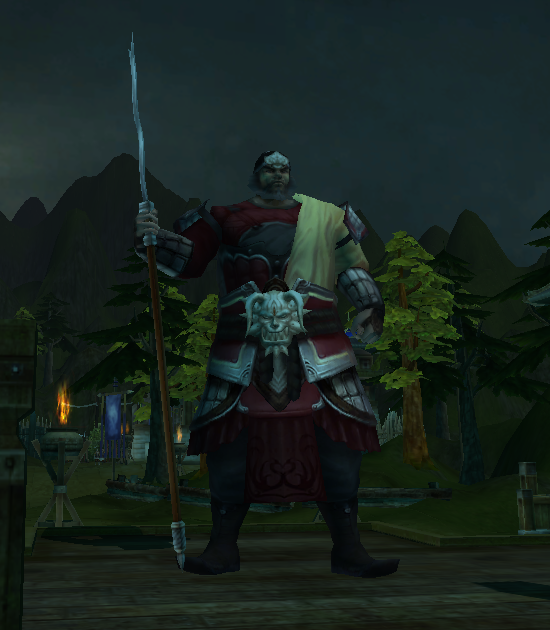 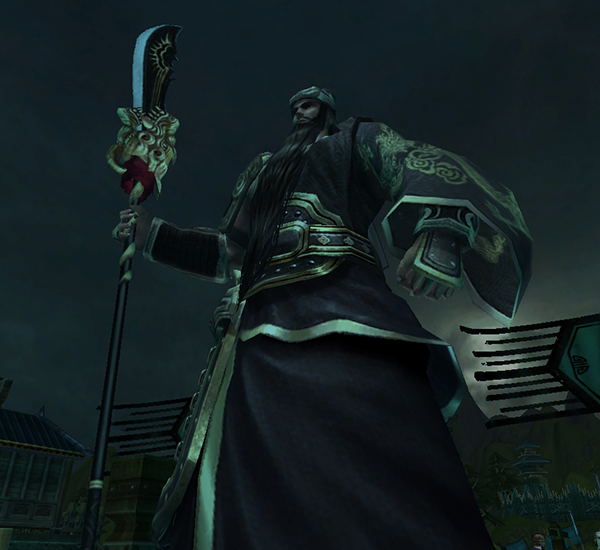 A special reward lies waiting for who can prove their might exceed the three powerful warriors.

Note: The [Dynasty Treasure Box] will be delivered to the player’s mailbox after successfully completing the dungeon.